Transportation is one of the biggest global contributors to climate change, counting for 14% of the world’s greenhouse gas emissions. People are working hard to minimize these emissions, with...
by awyner November 11, 2016 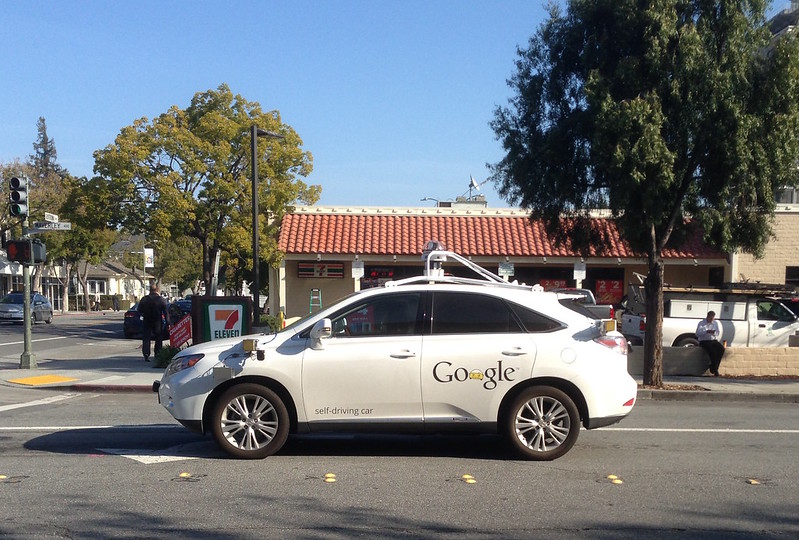 Transportation is one of the biggest global contributors to climate change, counting for 14% of the world’s greenhouse gas emissions. People are working hard to minimize these emissions, with one solution on the rise being the autonomous vehicle. Today, autonomous technologies are being tested and implemented all around the world. They are being applied towards personal vehicles, ride sharing programs, trucks, and public bus systems and as with all new technologies, there are many challenges and obstacles that they need to face and deal with.

Tesla, Volvo, Ford, and General Motors are leading the way and partnering with ride-sharing companies such as Lyft and Uber. Tesla is on the front lines in producing personal autonomous vehicles, as all of their cars have an auto-pilot mode. Uber, the poster child for ride-sharing services, have just began testing their self-driving cars on the streets of Pittsburgh. In addition, Columbus, OH, who won the Smart City Challenge, are planning on implementing a fully electric self-driving shuttle on three routes. There are still many who are against autonomous vehicles and technologies. They fear that they are not safe, worry about the ethics of autonomous vehicles, and are concerned about the potential loss of hundreds of public service jobs. In order to fully adopt autonomous vehicles, we will need to fundamentally restructure our economy, but as an effect will solve large portions of our environmental problems.

We used to think that autonomous vehicles were something from a sci-fi movie, but they are here and are here to stay. It is a new technology that is rapidly changing and making huge strides. Autonomous vehicles are a hot topic in the media and every week there is a new story about them, discussing a new technology, partnership, or legislation that gets announced. Mainstream news outlets such as Bloomberg and The New York Times have recently been heavily reporting on autonomous cars. CEO’s from Zipcar and Lyft have written articles on their visions of the future, where self-driving cars play an integral role. President Obama even discussed them in an op-ed in the Pittsburgh Post-Gazette. As a society, Americans need to welcome this groundbreaking technological innovation, and if we do we could move into a future of productive cities that are more sustainable, livable, equitable, and just.

Anna Wyner is a student at the University of Vermont passionate about sustainable transportation and urban planning, who loves to ski in her free time.

Chase, R. (2016, 08 10). Self-Driving Cars Will Improve Our Cities if They Don’t Ruin Them. . Retrieved from Backchannel: https://backchannel.com/self-driving-cars-will-improve-our-cities-if-they-dont-ruin-them-2dc920345618#.6godudjmi

A Social Revolution: The Importance of Social Media in the Arab Uprisings