What Does the GCC Have to Do with the Arab Springs?
by Tim November 6, 2016 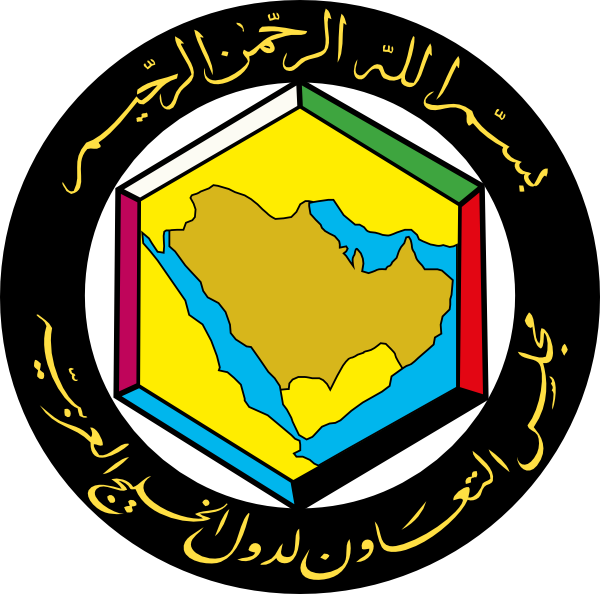 The symbol of the GCC

The GCC (Gulf Corporation Council) Is a coalition of some of the most powerful and oil-saturated countries in the Arab World. Each country shares a border with the Persian Gulf, and most of the countries involved have a monarchy. The goals of the GCC are to establish a common currency for the region, unify the Arab peoples of these nations, have a unified military with a common goal, and establish and grow the groups amalgamated knowledge of industry, mining, agriculture, water, and animal resources. The countries of the GCC were not directly affected by the Arab Springs except for Bahrain, but still had a profound effect on the Arab Springs in other countries in pursuit of these goals, as well as the pursuit of some individual countries own agenda.

While the GCC may not have a central leader, the two big voices in the group are Qatar and Saudi Arabia. Saudi Arabia in general fears the Arab Springs, and has taken a general position against it. When Hosni Mubarak and his regime fell, Saudi Arabia felt threatened by the ideals of the Arab Spring Peoples, and Covertly acted against it. Qatar on the other hand saw the Arab Springs as a way to paint itself and the GCC in a positive light, giving food, money, and aid to countries greatly affected by the Arab Springs, in an attempt to build both bonds with the renewed nations, as well as improve other countries outlook on the GCC. For the most part however, the help the GCC gives is non-committal. The GCC rarely intervenes with military means, opting to instead send food and aid to the Arab Springers in times of dire need. If the GCC were actually pro-Arab Spring, they would be willing to aid with not just food and aid, but with military and money as well.

Ultimately, any reason the GCC has for intervening will be in self-interest. They really don’t care about the individual Arab Spring countries, only themselves and their organization. When Saudi Arabia gave Egypt $4 billion USD post-Mubarak, it was because they wanted to buy influence and ensure that they were seen as the type of country that cares about post-Spring Countries. If they had actually cared they would have funded and supported the Egyptian people during the revolution itself, and not just after it was a success. The real objective of any GCC country is to protect its monarchy and its regime. Today, Saudi Arabia is dropping bombs on Yemen. Saudi Arabia says that it is to route Houthi rebels, even though more likely as a demonstration of power, as a message to its own people and to their enemies. When Saudi Arabians and other subjects of monarchies see the bombings of Yemen, they will be more likely to think twice about rebelling themselves.

About: Tim Eccleston is a Game Design major at Champlain College, and a member of the class of 2018.