Which would you choose?
by Shannon Noonan November 7, 2016 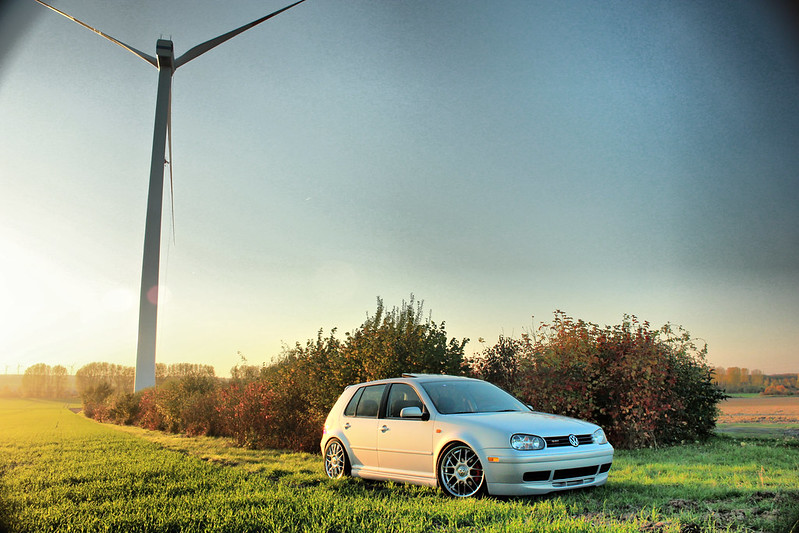 The transportation industry accounts for the largest source of GHG emissions in the U.S. According to the EPA in 2014, transportation represented 26% of the country’s GHG emissions. As we come to realize our cars need a change, consumers are given a few choices for their next “green” car purchase. For total alienation from the petroleum industry, the hydrogen fuel cell and the electric car are the green vehicles presented to our society.  Using electricity to power a car has been around for decades, favoring its straightforward process of charging a battery and various electricity sources. The hydrogen fuel cell is containing the chemical reactivity of hydrogen and oxygen in a cell, thus creating electricity to directly power the car. While innovative in it’s own power generation- clean and cheap hydrogen sourcing, and other feasibility issues, force us to question whether this should be the next car to populate U.S. roadways.

To replace the combustion engine, there are some key points to consider: efficiency, infrastructure, and current technology. The electric car can utilize the same electricity from your home or any establishment. Linking in infrastructure, this makes the electric car a feasible replacement granted an electricity hookup is available. It is important to point out that electric car’s are as renewable as the electricity they’re powered by. As renewable options are becoming more widespread and affordable, a sustainable electric car seems promising. On the other hand, hydrogen is an extremely abundant element. However, it has yet to be cleanly, cheaply, and efficiently harvested. Once achieved, gas station’s need to be built, which will cost billions of dollars and a longer timeline that we cannot afford. Efficiency wise, the range for the battery electric car is from 60 to 240 miles on a single charge (Earth Action Network, 2014).  The fuel cell has an average range of 289 miles (Schmitz, 2016). The fuel cell may have a higher average of miles, however, according to Earth Action Network, “…the creation of hydrogen gas uses about half the energy it creates… only a quarter of the initially available energy reaches the electric motor”, leaving the hydrogen fuel cell efficiency between 18- 20% while the battery electric car has 77-80% direct efficiency.

According to EcoWatch, there are many companies investing in electric cars. Market wise, there are many fighting to put out the newest model of electric car. This includes Tesla, Toyota, and rumors of Apple. As stated by Tilleman on NPR’s Marketplace in 2015, “It’s almost inevitable that the car of the future is going to be electric, and it’s going to drive itself”. (Mellino, 2015). With the media hype around the electric car, consumer interest is already there to make the big push. David Booth in his article featured in Driving, claims that the likelihood of EV’s (electric vehicle) and FCV’s (fuel cell vehicle) will be determined by the argument of efficiency vs. convenience. It seems the biggest challenge for FCV’s is the lack of infrastructure and the time and money needed to build this. Booth contests that even with this challenge, hydrogen is the most efficient and likely long-term option for us if this infrastructure can be built. I argue that we need a fast change as our oil resources are reaching peak. The cheapness and abundance of electricithy is screaming out that electric is the best option. I pose hope that charging times and travel range will improve as technology advances. For example, what is promised with the Model 3 Tesla coming in 2017. Lastly, another issue with fuel cells is harvesting the hydrogen. Producing hydrogen from methane is one of the most popular methods, which requires high energy and releases a lot of CO2 (Shockman, 2015). Overall, when looking into our next renewable car, let’s make sure it’s going to solve our transportation and emission problems. In short, I believe the electric car is the most realistic option away from our country’s oil addiction.

Booth, David. “The Battle between Battery- and Fuel Cell-powered Vehicles May Come down to a Simple Case of Efficiency versus Convenience.” Driving. March 4, 2016. Accessed October 30, 2016.

About the author: Shannon is a currently a student at UVM, who seeks to live out her passions and befriend every cat.

The Beauty Behind Automobiles: Cars and the evolution of aesthetics and consumerism